The chairman of the board Akira Hiruma

New Industries through the Application with Photon

The 20th century began when Einstein discovered a new form of 'light.' It was then revealed that light is created of photons that exhibit the properties of both a wave and a particle, and furthermore that all matter is composed of quanta with the same properties. From his insight into the speed of light, Einstein was able to create his theory of relativity; to elucidate the relationship between mass, energy, and gravity; and to advance us toward an understanding of the origins of the universe. The laser, invented in 1960, was a breakthrough in the generation and use of light, and optics has become a key technology in today's 21st-century innovation.

In contrast to 'pyramid-shaped' industries, in which many companies participate to produce the final product, the photon industry is an 'inverse pyramid,' in which the provision of cutting-edge photon technologies brings about new developments in a variety of industries, including medicine, agriculture, energy, communications, and processing. Moreover, the application range is expanding day by day. It is important here to think not of 'how,' but of 'what,' and to cultivate an attitude of striving for 'the new.'

Many homegrown venture companies were born and grown in Hamamatsu city such as HONDA, SUZUKI, YAMAHA, Hamamatsu Photonics and so on. In order for establishing Hamamatsu as a preeminent photonics city, 'the Photonics Declaration ' was signed by Shizuoka University, the Hamamatsu University School of Medicine, Hamamatsu Photonics, and our Graduate School for the Creation of New Photonics Industries in 2013.

Individuals with an entrepreneurial spirit are gathering in Hamamatsu from all around the globe, and venture groups striving to produce 'the new' aim to make the city into one that creates new industries. We work together to create new industries with many people to pioneer new applications with photon technologies. Cultivation of New Fields with Photonics

GPI is focused on fostering entrepreneurs, through cultivation of new fields with photonics. Students at GPI are concentrated on opening frontiers in photonic, either by practicing company startup or by development of new industrial fields with photonics. Unified approach of technology and management is emphasized in these activities.

GPI is a Graduate School for Doctors Degree. The Ph. D. Degree in Creation of New Photonics Industries is awarded to the students who have written up the thesis based on new knowledge they have acquired in photonics through company startup or development of new industrial fields. We fully support students to obtain the Ph. D. Degree in various essential activities, such as academic base formation, technology development and business management.

Hamamatsu as a Preeminent Photonics City

Photonics Declaration in Hamamatsu for establishing Hamamatsu as a Preeminent Photonics City was announced by Shizuoka University, Hamamatsu University School of Medicine, GPI, and Hamamatsu Photonics, K.K. in June 2013. We are moving for realization of this goal.

Toward the Society filled with Entrepreneurship

Establishing the society filled with entrepreneurships, where entrepreneurs can freely pursue their objectives, is essential for the healthy growth of our society. We work on realization of the Entrepreneurial Society through fostering the entrepreneurs. 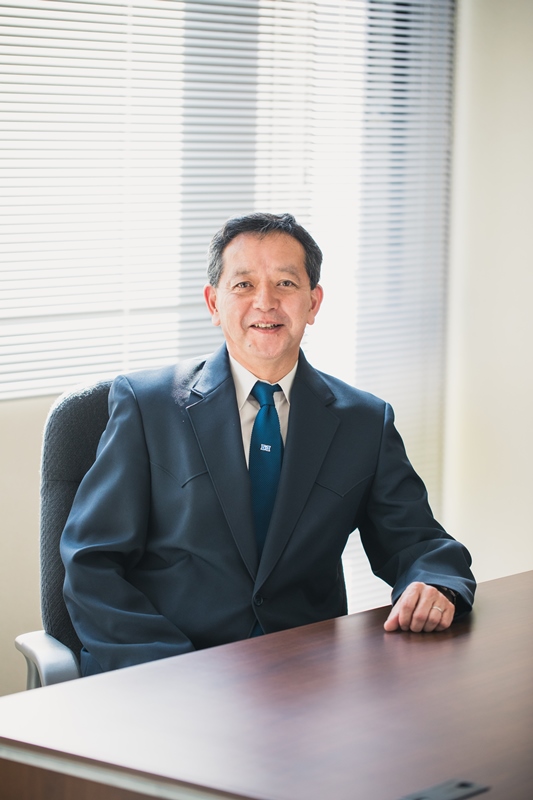 The Graduate School for the Creation of New Photonics Industries

The Graduate School for the Creation of New Photonics Industries